The 20th September 2021 episode of Udaariyaan will begin where you will watch that Jasmine cooks some snacks such as rissoles, fritters for the guests. Because she wants to impress Khushbir Singh’s guest, but her fritters seem weird but despite this, she serves, and as soon as Fateh tastes his reactions get changed. Because she did not cook them properly and wishes to remove them in front of them otherwise a big issue will definitely take place. But he is not understanding what to do, because they are sitting in front of him and it will look inappropriate if he removes them. 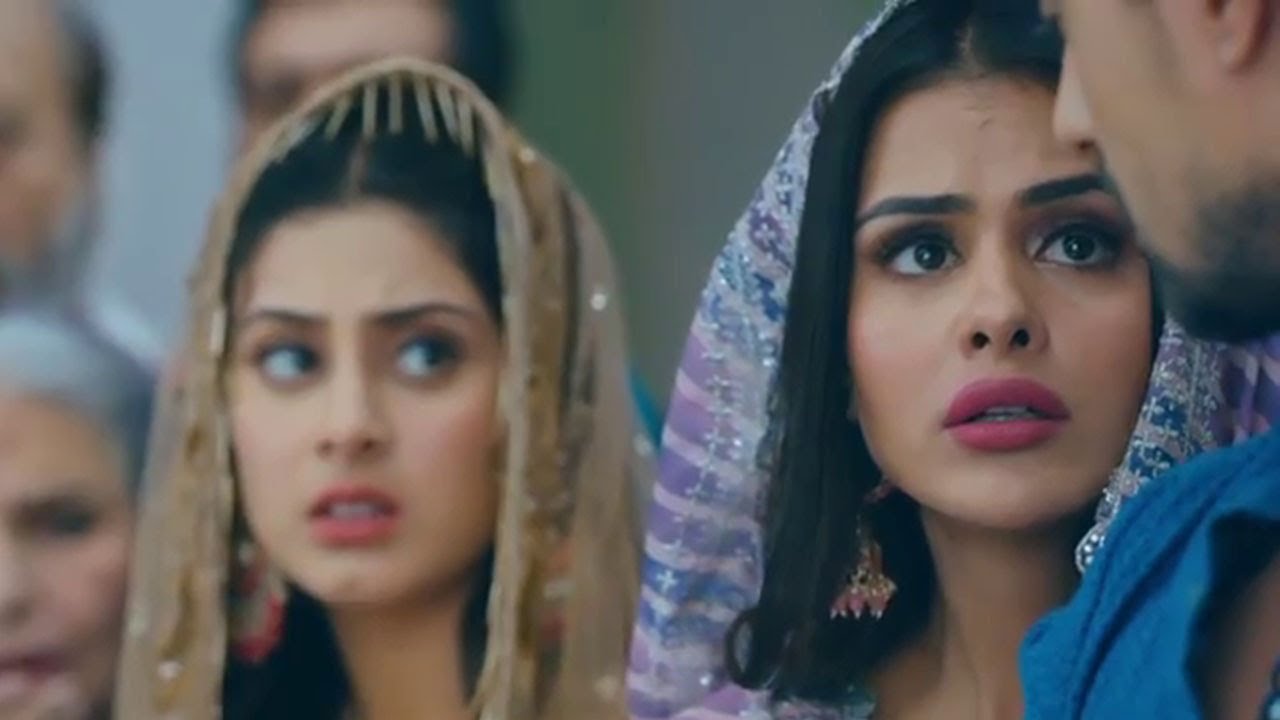 Then Tejo comes and looks at Fateh’s gestures meanwhile, wonders that something is fishy here otherwise Fateh never passes such reactions. Then she handles the circumstances so that, any bad consequence can not take place in their house. Fateh inwardly praises Tejo by saying that she is too sagacious and knows how to deal with someone, but at the same time, his anger is getting increased for Jasmine. Therefore he brings her into the room and says that if she does not know how to cook so why she tried it especially today, when they are having special guests.

At the same time, Jasmine starts crying because she has only this card to play in front of Fateh and mentions that she wanted to do something good, but she did not know that it will be Tejo’s conspiracy. In short, she accuses Tejo of all these blunders and says that she was sent into the kitchen forcefully. Meanwhile, she tries to inflame Fateh against Tejo more by saying that Tejo is not a good one because she is a double standard, who has two faces. As she has done previously while keeping a dead mouse in her room and blame is put on Jasmine.

After a while, Bojo reaches their residence and asks Tejo what happened she leans her head on his shoulder and he consoles her as well. Meanwhile, Fateh sees them together and drags Bojo in front of everyone while accusing that of how he dared to touch Tejo. Meanwhile, he also accuses Tejo of having an extramarital affair spontaneously Simran takes place and reveals everything. Simran says that Tejo was the one who supported them and she does not have any affair. Everyone gets shocked to hear this, so do not miss streaming it on Colors at 07:00 PM and for more details connect with us.