The upcoming episode of Udaariyaan is bringing a high voltage drama because Simran has exposed everything about her and Bojo’s relationship while, defensive Tejo from Fateh’s worst allegations. Simran slams Fateh by saying that Tejo is the only one who stood by them besides their family, and she is as pure as river Ganga. Everyone gets shocked to hear Simran because it was too unexpected but as soon as she got to know that Tejo is in trouble by their relationship, she could not stop herself and came to unleash the truth behind Tejo and Bojo’s meeting. 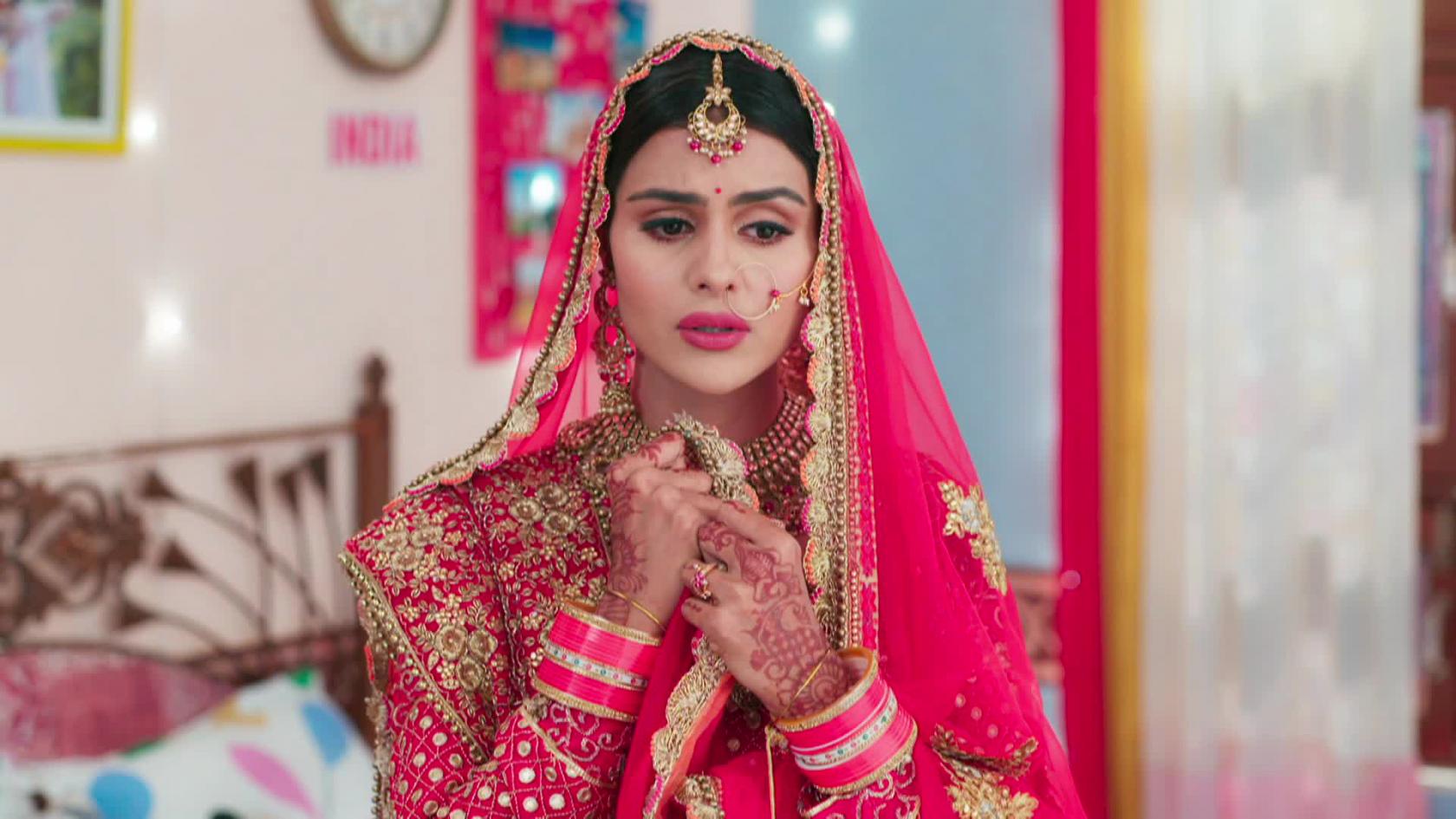 Then Fateh asks Simran what she wants to say, she says that she had been dialing Tejo’s phone number for 4 days, but she was not receiving hence, she sent Bojo to check Tejo’s health. Because she was getting the assumption that something is going wrong with Tejo, therefore Bojo came here and nothing is going between the two. But he can not see Tejo’s greatness due to Jasmine hence, he was doubting her for an extramarital affair with Bojo as he has done with Jasmine. Meanwhile, she mentions that a person looks the same as what his eye wants to see.

So far, viewers have watched that Bojo comes to meet Tejo and she unleashes everything that is going on with her nowadays. But at the same, time Fateh sees them and his anger goes at its peak and therefore, he drags Bojo outside and starts interrogating that what he was doing in Tejo’s room. Meanwhile, he dishonours him too and alleged Tejo as well by saying that they have done as same as he has done with Jasmine. But they will never accept their mistake because they only know how to accuse or slam someone, without seeing their character.

As everyone knows, that Jasmine is the real mastermind behind all these exploits because she had created such misunderstandings between Fateh and Tejo for Bojo. Because she knew that only Bojo can be proven beneficial for her to make Fateh separate from Tejo. Therefore, she created such circumstances under which Tejo and Bojo noticed by Fateh together, and the seed of doubt started growing up. As soon as time passed his doubt got increased and hence, he thought that she has an extramarital affair with Bojo, and the basis of his doubt he alleged Tejo badly. So do not miss watching it on Colors at 07:00 PM and for more details stay connected with us.