As you all know that makers of the show are trying their best to make it more interesting therefore we are here to let you know about tonight’s episode so, in the latest episode of Udaariyaan, you will watch, Mahi saying that she has done the cleaning of her bathroom and has also ironed a new dress for her, Tejo asks her about the dress. Mahi replies that Baaji sent this for her, Tejo smiles, she thanks her and leaves. Pandit Ji enters and asks everyone that who will sit in the front for the pooja. Biji says that Fateh will sit with his wife. 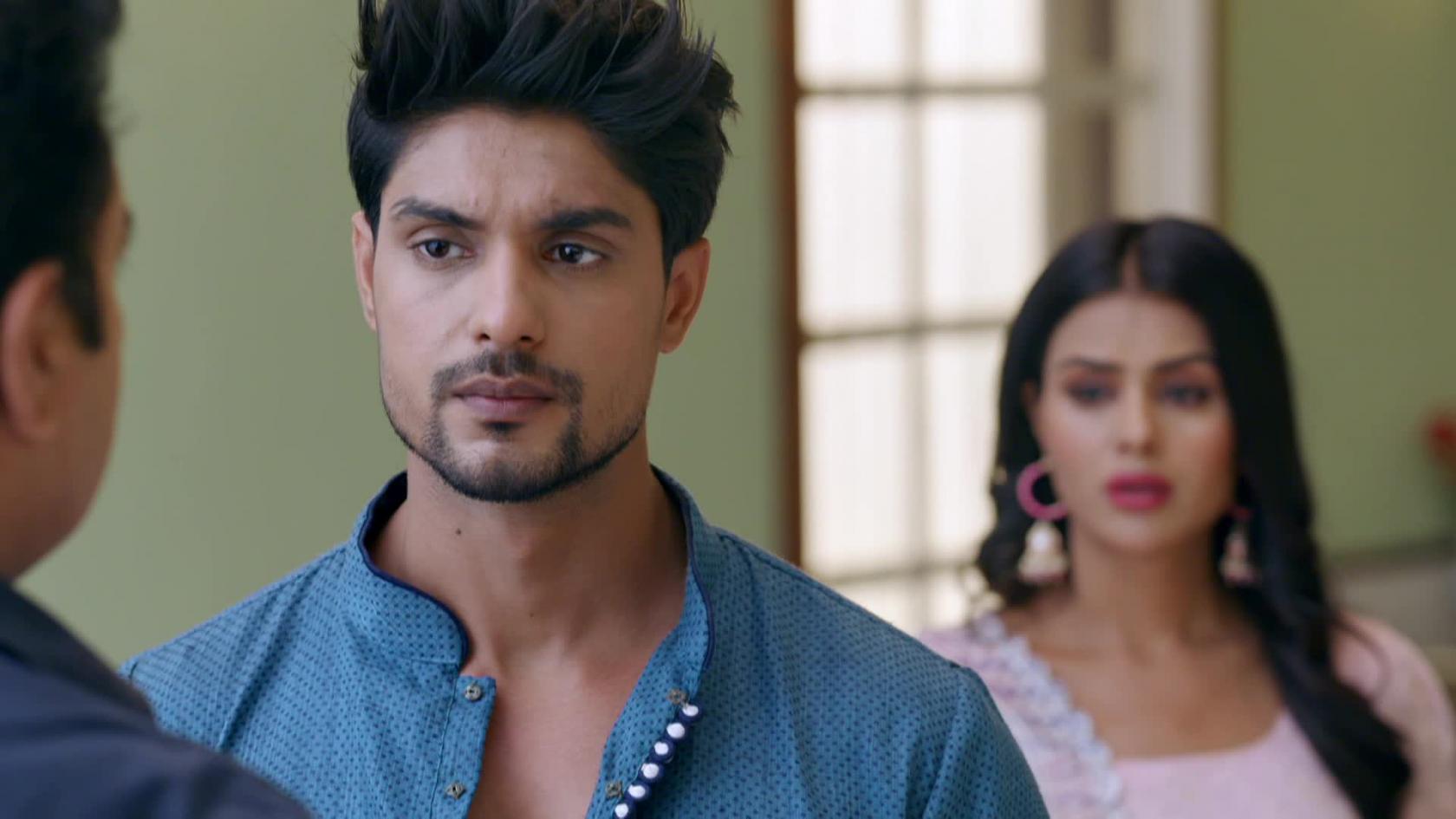 Biji calls Fateh while Jasmine holds him, meanwhile, Biji says that still, his wife is Tejo because they have not divorced yet so as per this he will sit with her real wife, and it’s her wish. Fateh looks at Jasmin and says her to leave his hand. Biji smiles and makes him sit in the pooja. Nimmo says that if things will go like this then they are not going to take divorce. Jasmin gets offended seeing Tejo and says in herself that this pooja can’t change her fate because her divorce shall happen and that too soon. Tejo does aarti while Jasmin gets angry seeing her with Fateh, while Pandit Ji says that it’s a time to do the ritual. Fateh takes the Idol on his head and everyone dance on the dhol to celebrate. Tejo continues to do Aarti.

Everyone dance and chant together Ganpati Bappa Morya… Gurpreet comes to Tejo and hands her over a water bowl. Mahi slips towards her and the water of that bowl falls on Jasmin. Nimmo gets happy seeing her dress gets spoiled. Jasmin fumes at Tejo saying what she did. Mahi comes and apologizes saying that it was her mistake not Tejo’s. Fateh also gets a bit angry at Jasmine and says her to go and change, she leaves being upset.

There, in the Pandal Fateh pours the milk on the idol of Ganesh, Gurpreets tells him to whisper his wishes in Ganpati’s ear. Fateh and Tejo both drop Ganesha into the water and say goodbye to him. Well, there is something more interesting is waiting for you tonight so don’t forget to watch the complete episode tonight at the right time and stay tuned to get more writer episodes on the show.