Dateline, a popular American television news magazine/reality legal show is all set to bring another electrifying episode while unveiling the fact of what happened to Shele Danishefsky. Yes, you heard right, the episode is bringing the answers to those mysteries which had remained unsolved while leaving everyone in a deep shock. As soon as the makers shared a glimpse of the episode the level of enthusiasm has been enhanced among everyone, who are eagerly want to know the fact behind the case. Below you can find out the further information you need to know along with some unknown facts. 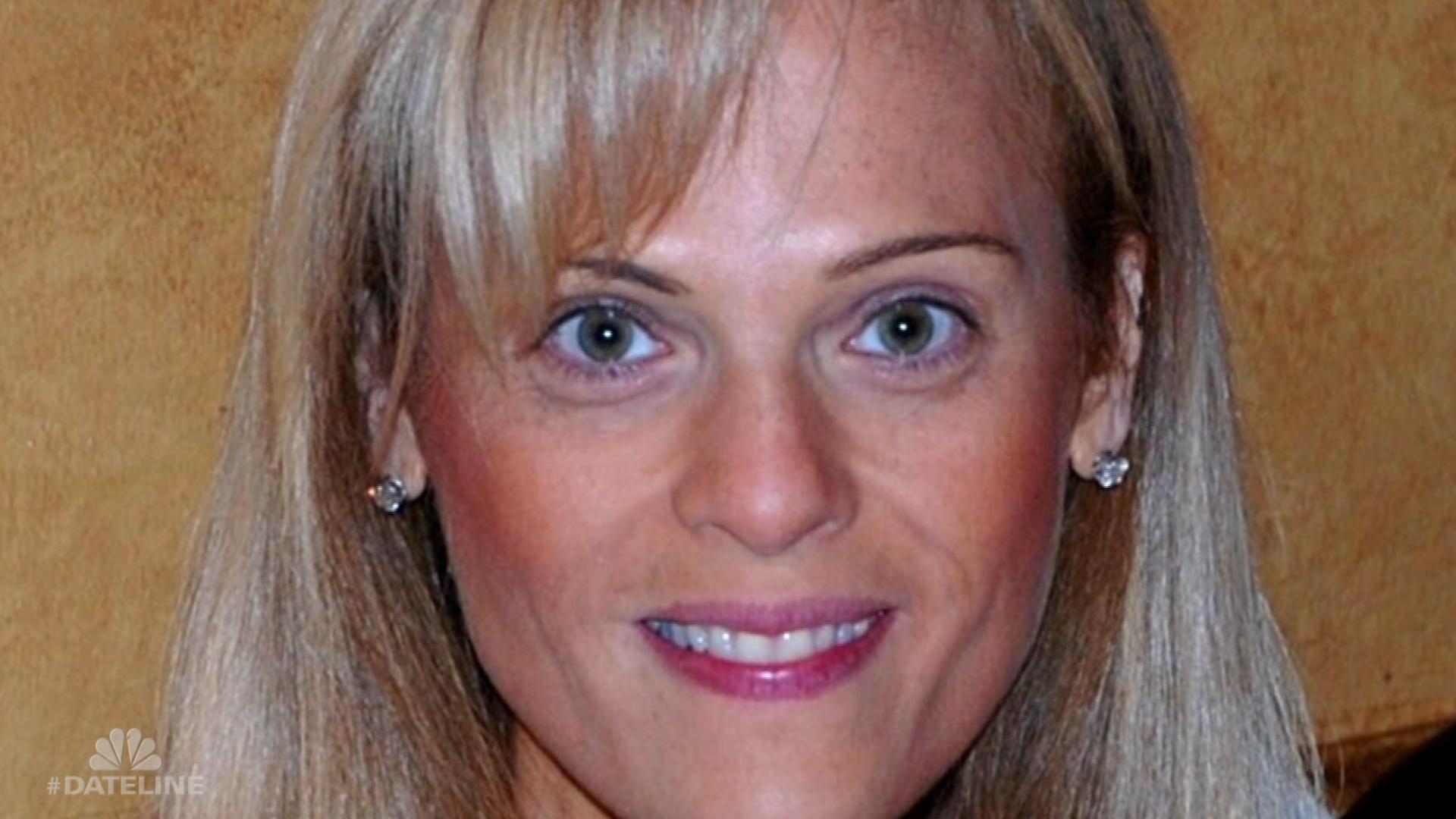 The makers of dateline are releasing the episode titled “Endgame” on Wednesday, 11th of January 2023 at around 08:00 pm ET. So be ready to become the witness of something quite shocking as the episode will give you the answers to those facts which had remained unsolved and now, finally, the moment has arrived when the makers are unleashing the story with the evidence. It was remaining one of the highly anticipated installments of Dateline and therefore, thousands of people are keeping their eyes on it and now, their patience is  just going to get over

What happened to Shele Danishefsky?

As per the exclusive reports or sources, Shele Danishefsky’s 2009 New Year’s Eve death was a mystery from its inception. Because her body had been recovered from her house’s bathroom where her face was floating down in the bathtub, at Manhattan Apartment. Therefore, as soon as the concerned authorities got acquainted with the news, they rushed to analyze the premise. Because somewhere they had a ray of hope to catch the defaulter because the victim had lost her life already while leaving everyone in a deep shock. Thus, initially, her body was taken into the custody of the police, so that, they could get the forensic report through the doctors.

Apart from all these, when the investigation was brought ahead by the concerned authorities, so police investigated almost everyone, especially those who were close to her like her sister Eve Karstaedt, who admitted that her sister Shele was worried about her husband Covlin’s poor work ethic and anger management because sometimes he busted out at her at the public place which turned everything into the worst, and thus, she filed for divorced but before they get separated the incident occurred and they lost her in a certain manner. So stay tuned with us and do follow our Social Telecast.