As of Thursday, the jury members in Johnny Depp’s $50 million defamation trial against ex-wife Amber Heard have concluded hearing evidence after a six-week trial. However, the witness, Morgan Tremaine, a former TMZ employee, cast a negative light on Amber Heard’s lawyer, Elaine Bredehoft, while interrogating him on the stand. The lawyer has come to the headlines and has gained the attention of many. Now, people are curious to know about the Aquaman actress’s lawyer. Check out the article below and get all the details related to her. 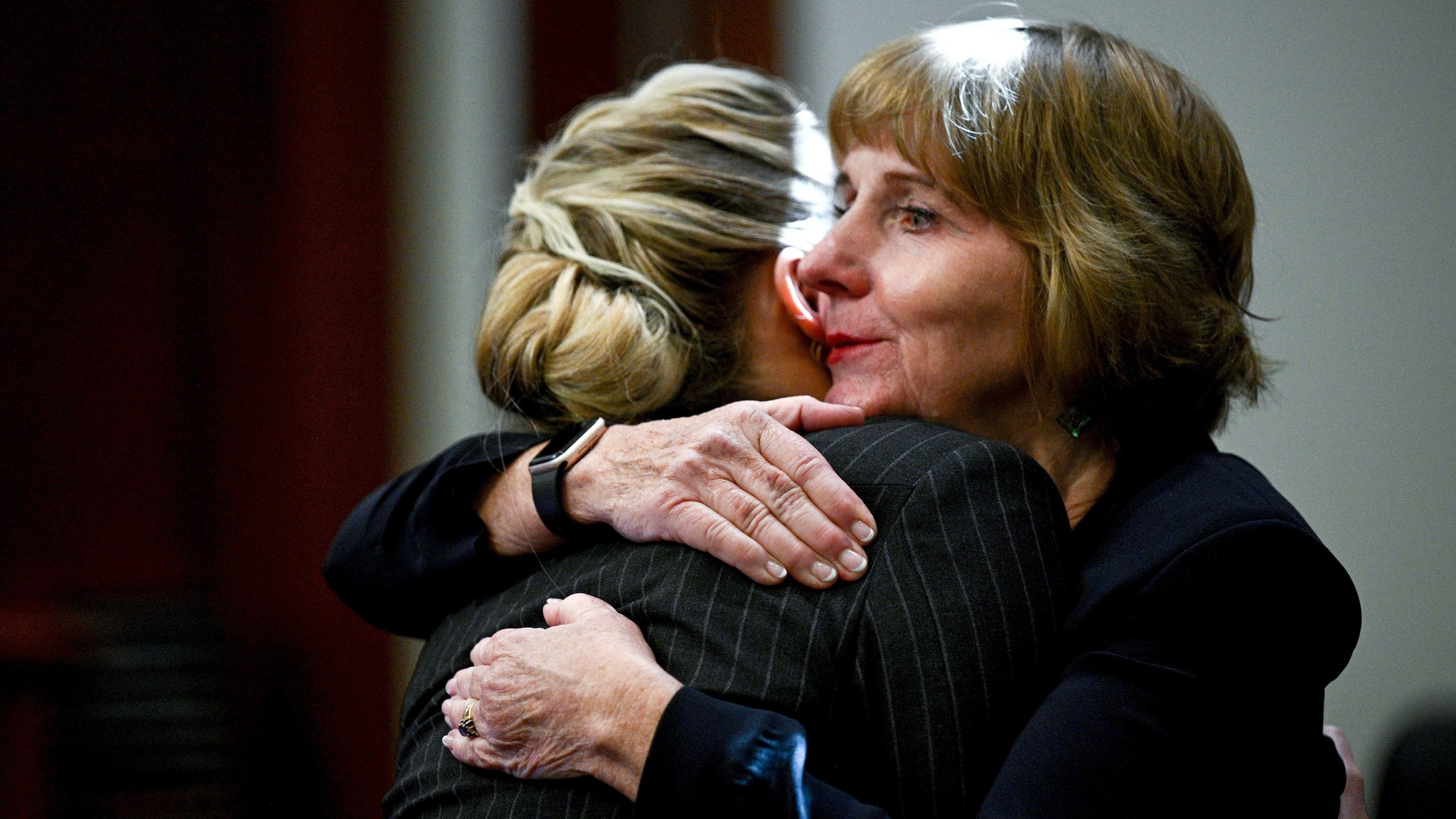 The TMZ employee was invited to reveal his experiences with the Amber Heard/Johnny Depp romance in 2016, according to reports. Elaine Bredehoft claimed he was trying to obtain his “15 minutes of fame” while testifying. Elaine Bredehoft is a well-known lawyer who has been successfully trying cases in state and federal courts in Virginia, the District of Columbia, and Maryland. belonging to Northern Minnesota, Bredehoft has been acknowledged in publications as one of the Top Lawyers in Virginia, Baltimore, and Washington D.C. She has been ranked one of the top ten lawyers in the Washington DC Metropolitan area.

Who Is Elaine Bredehoft?

Elaine gained repeated recognition by Virginia Business magazine as one of Virginia’s Legal Elites. For many years, she has also been selected as a Super Lawyer in Virginia and Washington DC. Bredehoft was named one of Virginia’s Most Influential Women by Virginia Lawyers Weekly in April 2009, after being named to The Best Lawyers in America every year since 1997.

Bredehoft was presented to the American College of Trial Lawyers in 2003, according to Charlson Bredehoft Cohen Brown & Nadelhaft, one of the Best Law Firms in the Washington DC Metropolitan Area. She was inducted into the International Academy of Trial Lawyers in 2005, an honor bestowed on just 500 trial lawyers under the age of 70 in the United States. Amber Heard’s lawyer operated for several years on the Boyd Graves Conference, Legislators and Attorneys tackling and fixing legal inequities.

She also happens to be a permanent member of the Fourth Circuit Judicial Conference. Meanwhile, after testifying against Johnny Depp, Amber Heard claims she felt humiliated and received hundreds of daily death threats. “Perhaps it’s easy to forget, but I am a human being,” the actress remarked on the final day of the trial before closing remarks. Mr. Depp, 58, is suing Ms. Heard, 36, over an essay she wrote in which she claimed to have been abused. He has flatly dismissed her allegations.