The classic game show Jeopardy has been entertaining fans for a while now. Created by Merv Griffin, the show has not failed to keep the fans hooked to the show and this happens to be the reason why it always remains on the list of trending topics. 38 seasons have been released so far that, undoubtedly, kept everyone involved. Now, the fans are excited to know all about the winner of the show tonight as it started a new week with a new episode on Monday, January 9, 2023. Get all the details related to the same in the article below. 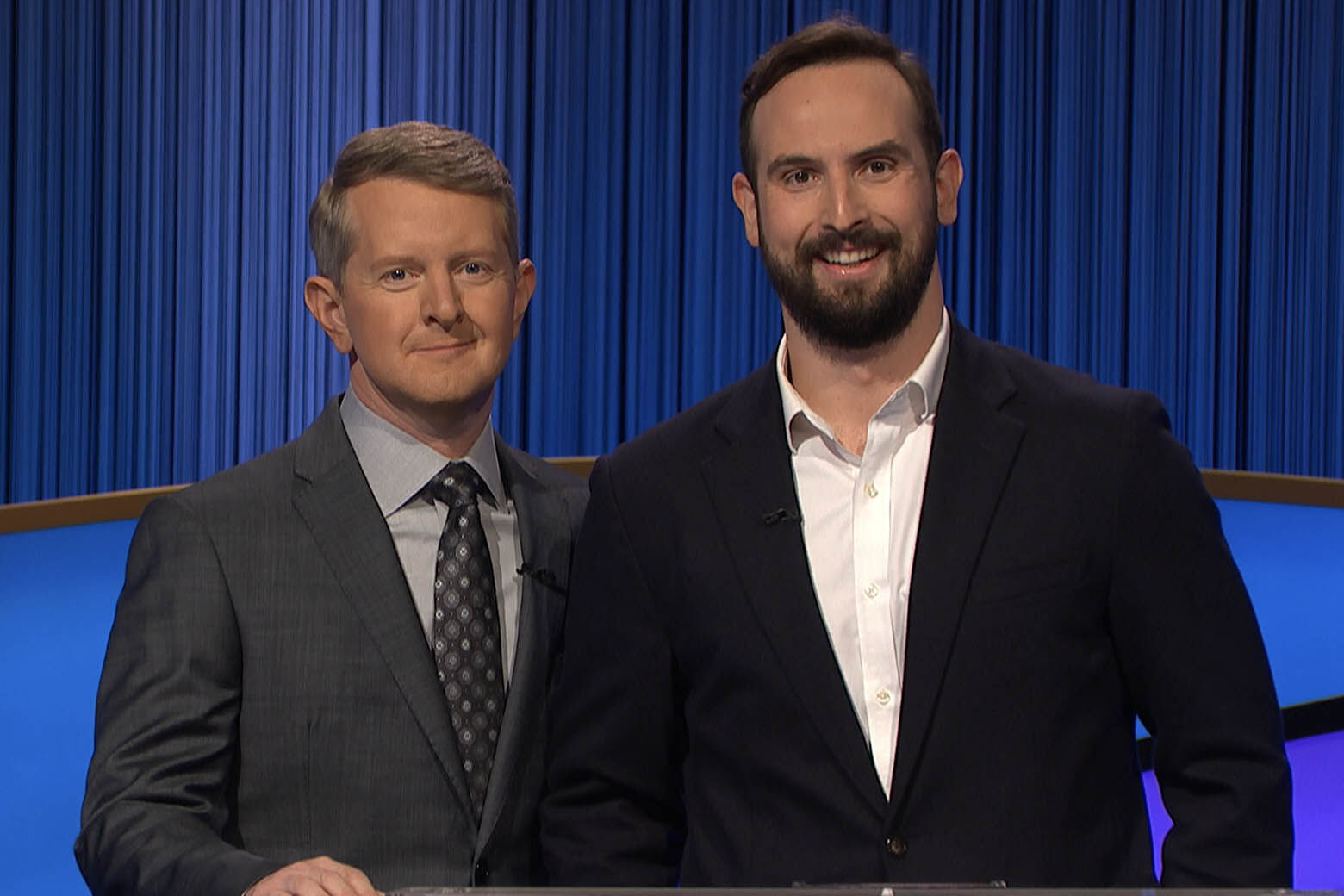 For those unversed, the game show airs from Monday through Friday. Before talking about the upcoming episode, let us quickly take a glance at the previous episode where Patrick Curran, a consultant from Washington, D.C., became a two-day champion and banked $45,000. Let us tell you that for the third time, the winner returned to defend his win in the 9th January 9 episode. The winner competed against two players who were new.

These players include Connor Sears, a copy editor from Queens, New York, and Kelly Mraz, a music teacher from Lilburn, Georgia. According to the official synopsis of the TV program, the first version of the show that aired from 1964 to 1975 on NBC was hosted by Art Fleming. It was Alex Trebek who started with the new program back in 1984 and hosted until he died in 2020. After his demise, Mayim Bialik and Ken Jennings have taken the responsibility of hosting season 39.

It is said that all three players gave their best efforts in the latest episode and left their mark as well. Patrick Curran who returned as the champion gave his everything to maintain his winning streak. Let us tell you that the categories for the first round were Species in Peril, Their Main Musical Instrument, Runs ‘Hot’ & ‘Cold’, Laundry Day, and Whites & Colors, Delegates. Given that all three contestants provided the right response to the last question, the Final Jeopardy round was a win-win situation for all three players.

Kelly’s scores increased significantly. She finished third, barely one dollar behind Patrick. In his third game, the latter was unable to extend his winning streak and surrendered the lead to Connor. Thus, Connor Sears triumphed on Jeopardy! today. The name of the contestant seems to be already trending on multiple platforms. Keep following Social Telecast for more such updates and the latest and trending piece of news.