The former contestant of The X Factor, Freddie Combs, has passed away on September 10, 2021. He was just 49 at the time of his death which has surprised everyone. The heartbreaking news was shared by Freddie’s wife, Kay. She confirmed the death of her husband to TMZ where she stated that Fred died last Friday in a Florida hospital. Kay further said that he was battling health issues for quite some time and died due to kidney failure. She also cleared that Combs wasn’t positive for the ongoing virus and his death has no relation with it. 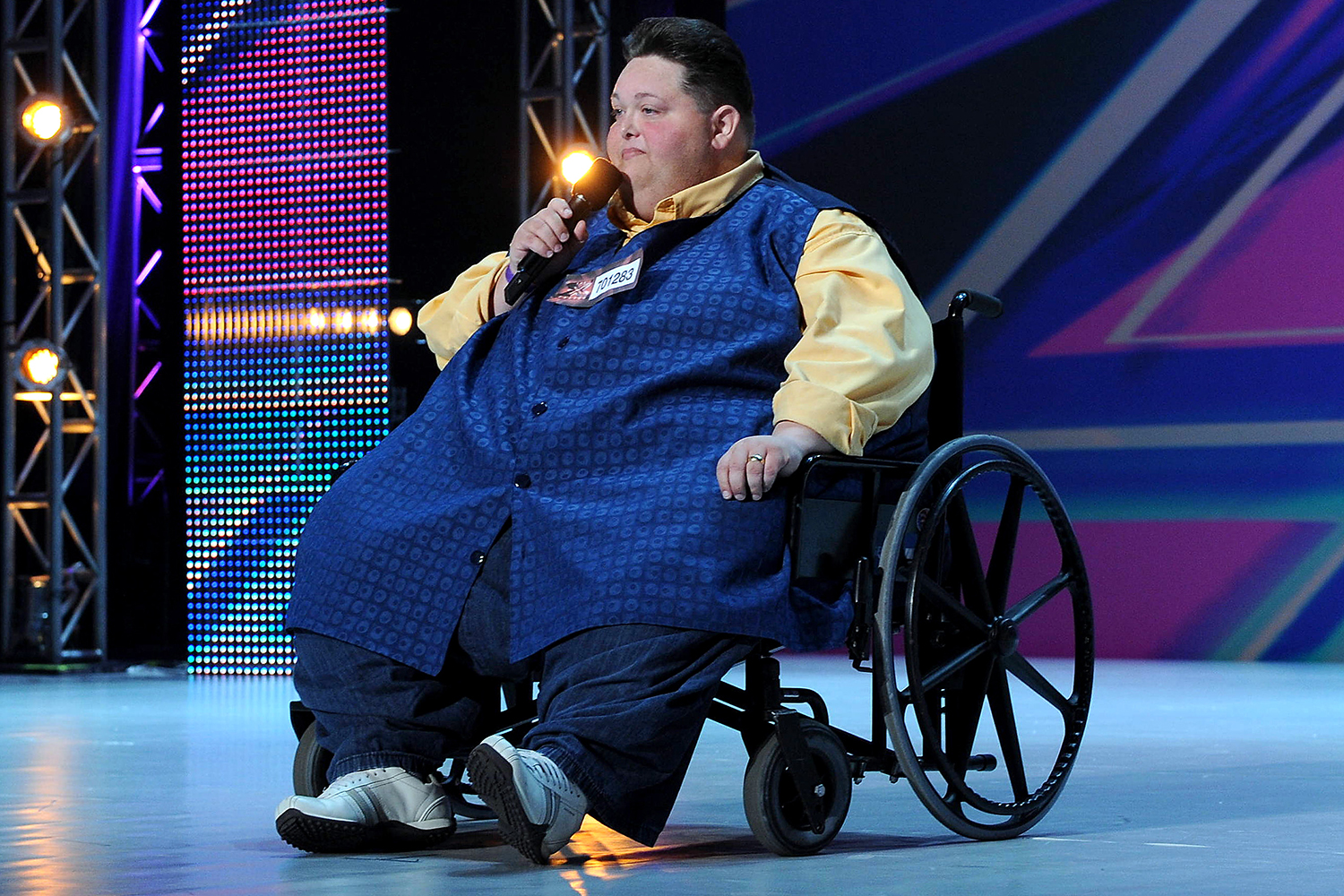 Speaking about her relationship with Freddie Combs, Kay said that she has much gratitude to be Combs’ wife for over 25 years. She added that she was his best friend and that Freddie was surrounded by his friends and family at the time of his death. Ever since the devastating news came out, the fans of Freddie and all the people who knew him have been paying him sincere tributes and condolences to his family and close ones to face a hard time. He had gained a good fan following after his appearance on the second season of the musical reality show.

However, the 49-years-old did not last long on the show and was eliminated sooner than expected. Freddie still managed to become the fan favourite. In front of the show’s judges, Britney Spears, Simon Cowell, Demi Lovato, and L.A. Reid, Combs auditioned in Greensboro in N.C. He sang Bette Midler’s song titled “Wind Beneath My Wings”. The episode was aired in 2012 where the singer also shared his weight loss experience. Freddie had stated how he was hospitalized at 920 pounds and near death in 2009 and how exercises and a diet plan helped him lose around 400 pounds.

Freddie Combs had also expressed his gratitude for his wife, Kay, as she cared for him from the year they got married which was in 1996. He added that when he started putting on more weight, Kay looked after him and even compared her to the angels. The minister had also shared his dream about giving hope to the people who happen to be the same as his size so that they can also achieve their dreams. Besides, Freddie had hoped that the judges of The X Factor give a fat boy like him a chance. Reid and Cowell have agreed to give him a chance if he continues to lose weight.