There is a piece of news is coming forward that Chanda Kochar and her husband named Deepak Kochar are now going to be freed. She was a former ICICI bank chief and she was also most popular for the fraud of Rs.3250 crore. They both are included in a fraud case of Videocon and have been arrested recently. Now the news of their release to getting too much attention on social media pages where so many users of social media raising lots of questions related to this incident. Here in this article, we are going to talk about the Videocom loan fraud case, when they release and other information related to them. 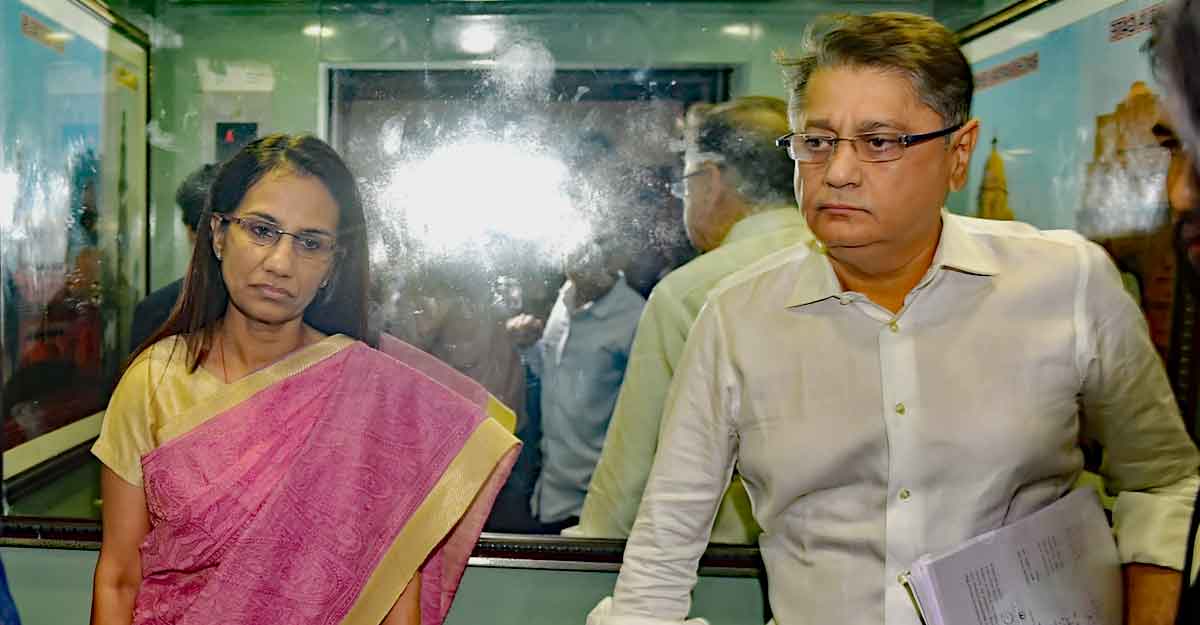 As per the reports, They are scheduled for 15 January 2023. On 9 January 2023, the High Court of Bombay granted bail to them. They both were arrested in the fraud loan case of Rs. 3,250 crores. The court claims that they were illegally arrested and now has ordered to release them both in a plea challenge. The court also states that the arrest was not in accordance with the law and the court said to the Kocher family to surrender their passports to the CBI. There is not much information disclosed by the court or anyone in their family but they are going to be freed confirmed by the court.

According to the CBI, She was the MD and CEO of the bank and the bank has a  sanctioned rupee term loan (RTL) worth ₹1,875 crores to six companies of the Videocon Group between June 2009 and October 2011. They give one loan-worth Rs. 300 crores which was given to Videocon International Electronics Limited when Kochhar was heading the sanctioning committee. Her husband was managing the firm and the loan was disturbed on 7 September 2009. Then the CBI claimed on 26 April 2012 that the existing accounts of the six RTL accounts were adjusted in another RTL of Rs. 1730 crores with the outstanding at Rs. 1033 crores.

Currently, the former chief of ICIC Chanda Kochhar is in the jail of women which is situated at Byculla district jail whereas, her husband Deepak Kochhar is also at Arthur Road Jail. They both will be released on 1 lakh cash bail for each of them or other sureties of the same amount. They both were arrested by the CBI last month and now they going to release. For reading more articles related to other news topics and the latest news then stay connected to the socialtelecast.com website.