Sex and the City actor Willie Garson has passed away at the mere age of 57. The news has left all his close ones and fans in deep sorrow. No one is believing the fact that the popular actor has died. Willie’s celebrity friends have been mourning his sudden demise on their respective social media platforms. Besides, fans are also paying tribute to the late actor and have been wondering what happened to him all of a sudden that took his life. Here’s what we know about SATC star’s death and its cause. 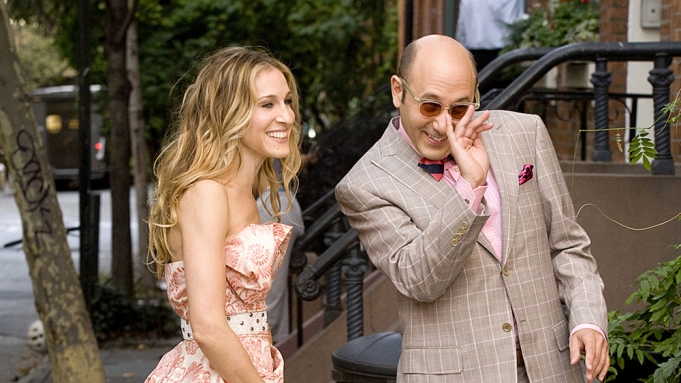 As per reports, Willie Garson died on Tuesday, September 21, 2021, in the afternoon. Some sources claim that the actor was battling pancreatic cancer for a while. However, if he died because of cancer or something else was the reason is not confirmed yet. No official statement regarding Willie’s death cause has been made yet. At the time of his death, the 57-years-old was surrounded by his family members who prayed for his well being. It seems like destiny had something else planned out for him. The American actress Cynthia Nixon who worked with Garson in SATC took to her Twitter to express her sadness.

The actress wrote that she is deeply saddened to hear the sudden passing of the admirable actor. Cynthia added that Willie was full of life and was endlessly funny both on the screen and in the real life. She remembered him as a source of light and friendship. Besides, Kim Cattrall also consoled Wille’s death saying it’s a terribly sad loss to the SATC family. Jason Alexander and Ben Stiller were some other celebrities who mourned the shocking death of the actor. Talking about Garson’s role in HBO series Sex and the City, he appeared as Stanford Blatch, a talent agent.

Willie had worked in more than 75 films and shows altogether and gained a decent fan base as well. Some of his shows include Party of Five, Ally McBeal, Special Unit 2, and many more. He also worked in the popular television series Friends where he appeared as Ross Geller’s neighbour in one episode titled “The One With The Girl Who Hits Joey”. Besides shows, Garson was seen in some films as well. Despite playing the role of a homosexual man in the mentioned HBO series, Willie was heterosexual. He adopted Nathen, a 7-years-old son, in 2009. On 21st September 2021, the actor passed away. The death news was confirmed by his son only.