Hell, all the entertainment lovers, so, Ullu is back to enthral all of its subscribers once more along with another alluring episode of the most famous Charamsukh. So, as we all know that Charamsukh is one of the significant ongoing shows of the streamings site that regularly updates the audience with arousing and engrossing episodes. Along with Charamsukh, Games Of Karma, Palangtod is some other significant shows of the digital platform. Well, Games Of Karma is new among them all, but following the footprints of both the successful shows. While moving back to the forthcoming episode of Charamsukh Yeh Kaisa Rishta Part 1 releasing on 24th September 2021 exclusively on Ullu. 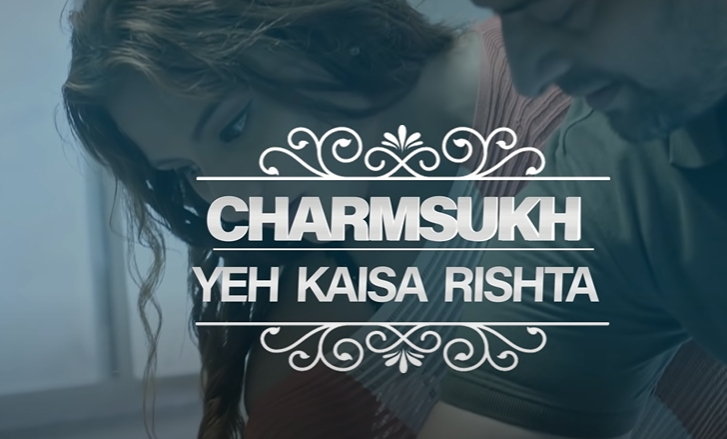 The trailer of the show is fetching the attention of the audience because of its plot and its glamourous star cast. The following episode is featuring the gorgeous Mahi Kaur in the leading role. Well, Mahi is well known for her brilliant performance in all the previous Ullu shows. As of now, the actress is coming back with her another sizzling performance to entice all of her fans. Well, along with Mahi Kaur, Alisha and Karan are other famous actors appearing in the leading role. Sheetal Abhinav

As far as we concern the plot of the show, is going to narrate the story of a broad-minded girl Rachel coming from America to her uncle’s home to spend holidays. Abhinav is a middle-aged man living along with her wife Sheetal. Abhinav woos seeing her and get attracted to her. He started seeing her stealthily at the time she changes her clothes or comes after a shower. Rachel then starts opening herself by sharing whiskey and saying that she understands between love and necessity. She even says that what he did with her last night. She was drunk but can feel everything.

Abhinav apologised to Rachel but she says that it is fine as she doesn’t mind it at all. She again says that she understands the difference between love and necessity. They then get close to each other, but at the same time, Abhinav’s wife Sheetal sees them. Now, it would be interesting to watch whether Sheetal will end her relationship with Abhinav or pardon him. Catch the complete episode on Ullu on 24th September 2021 and get entertained with the amazing performance of Mahi Kaur and Alisha. Stay tuned with Social Telecast for further information and all the latest updates on Charamsukh Yeh Kaisa Rishta Part 1.